We hope this email finds you well

Writing an email is not dissimilar to writing a script. Wrapping a message in paratextual elements means to imagine how the reader on the receiving end will interpret it. Whether it shows enough enthusiasm!!! If a bit of softening is needed ;-) Or an apology to excuse the lack of immediacy, sorry about that. These elements determine the tone with which the email will be read in the person's mind.

Angeliki Diakrousi, Cristina Cochior, Artemis Gryllaki, Christina Karagianni and Amy Pickles prepared scores and scripts for one another based on a series of emails. One source is the Enron email archive, a historical dataset in the world of machine learning, that is still being used to this day consisting of messages exchanged by the employees of a corrupt American energy company. Another source is a collection of emails from hackerspaces' mailing lists, that were received in response to an open call for a feminist tech initiative.

The company culture of Enron is reflected in the language used by its employees, which is then further naturalised and propagated by algorithms trained on this dataset. The email collection, on the other hand, contains varied responses to a feminist group's attempt to intervene in the reproduction of standard technical language.

We rehearsed and recorded vocal exercises which detach the landscapes of language in these emails from their originally intended meaning. We dramatised words and sentences (through scripts) or emphasised the rhythmicality of phrases (through scores). Scripts and scores give agency to the overlooked paratextual emotion and intention of an email as they create a rustle of voices with the capacity to expose paralogisms and how we exhaust certain versions of language.

You are invited to join the audible world of unheard emails. 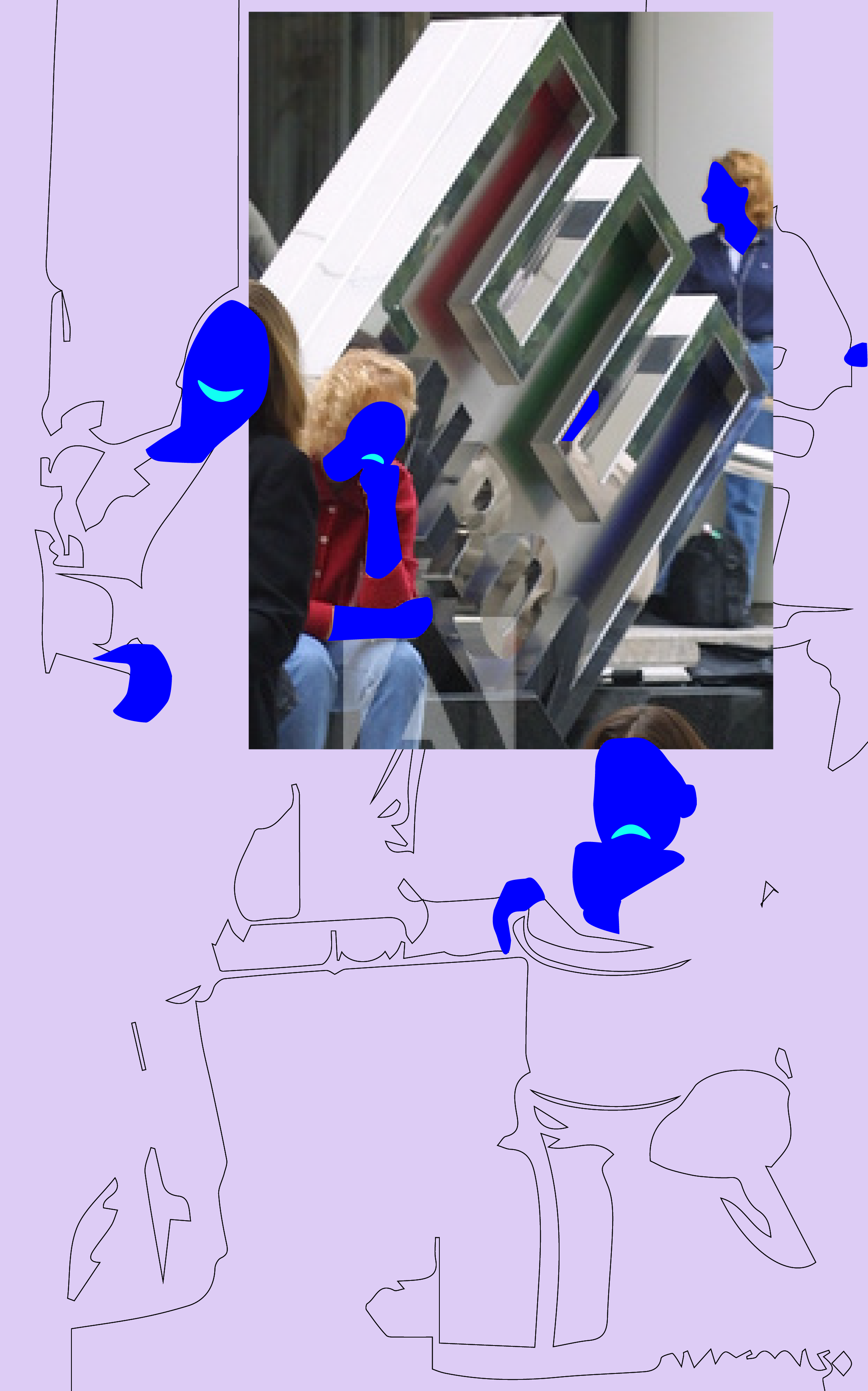