Networks with an Attitude

Networks with an Attitude was a worksession to think of the future of Internet, organised by Constant from 7 to 13 April 2019 at various locations in Antwerp.

The internet is dead, long live the internets! In 2025, the internet will consist of either gated communities or decentralised independent instances. For those who want to be connected while choosing their own dependencies, there is no other option than to draw up new networks and experiment with both historical and innovative protocols. During this intensive week we stretched the imagination of what a network is, and what it can be. 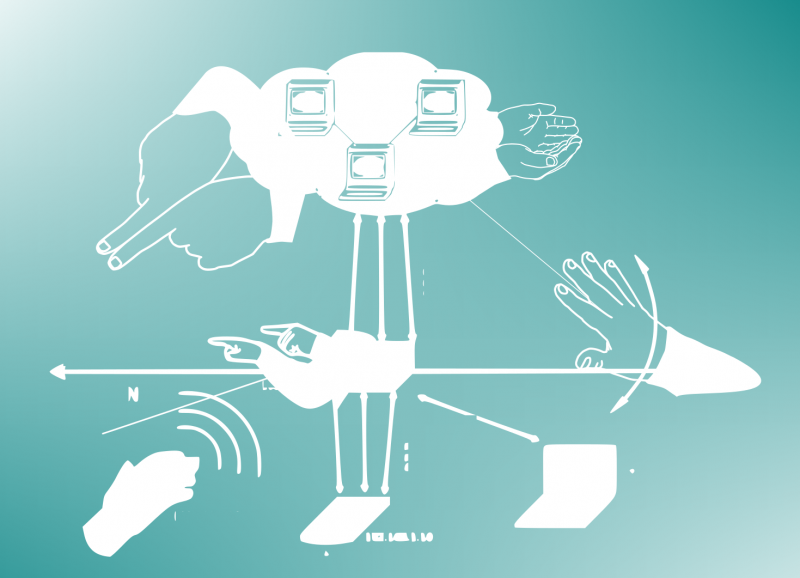