The project is about a participatory sound installation and action at Victoria Square in Athens, dealing with the social and gendered space, and specifically with the way that the inhabitants of the square gather around and socialize in certain places. The visitors of the square, mostly male immigrants, seek to create the conditions of a temporary ‘home’, which confronts the one they left behind. The project seeks to create conditions to empower the presence of women in the square, intensifying thus the social contradictions between public spheres, in a way that can lead to new understandings and appropriations of the space.

Based on such observations, I used the medium of sound installation and action [sound acts] as practice of intervention in space, by inserting the recorded sound of women’s voices into existing conversations at the square. The de- signed sound acts were developed in two phases; in the first phase, I realized and recorded actions of conversations, within two months, with women in the square, as well as archived and ordered the collected material. The second phase is about the planning and realization of the in-situ broadcasting of the collected sound material and the direction of the new relations and conversations with the public.

The project was selected with the greek group in the Mediterranea 18 Young Artists Biennale, Tirana and Durres, 2017 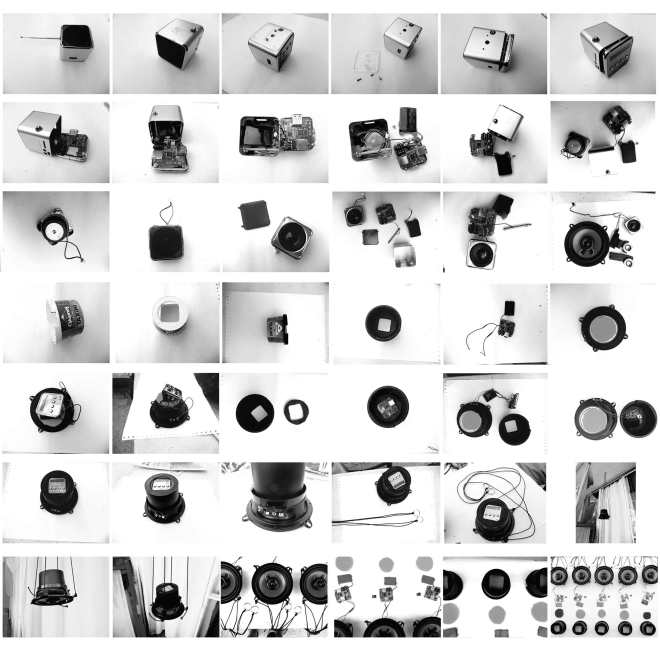 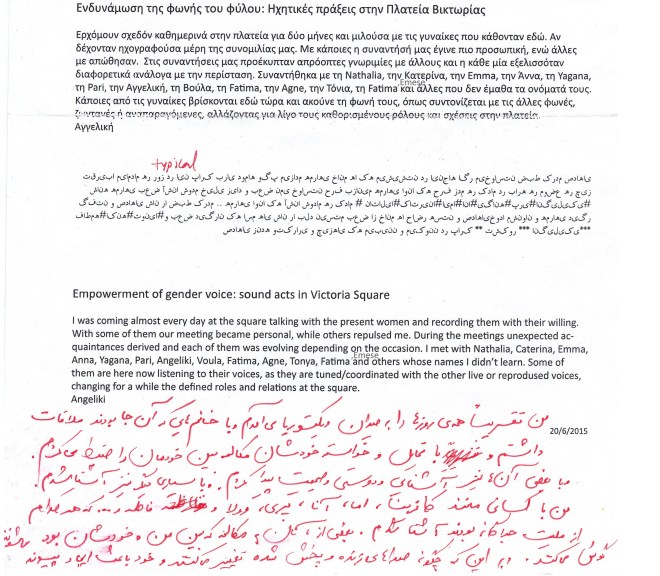 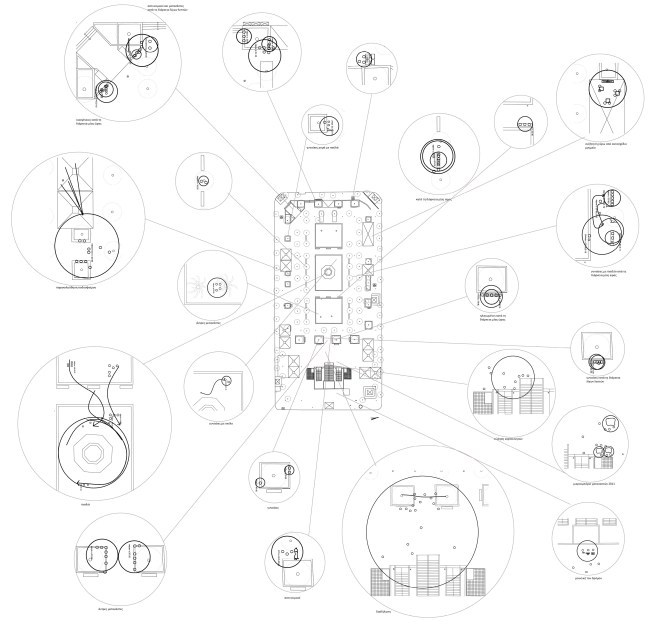 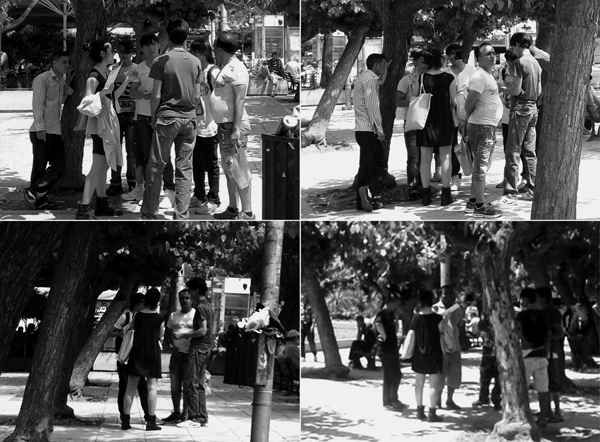 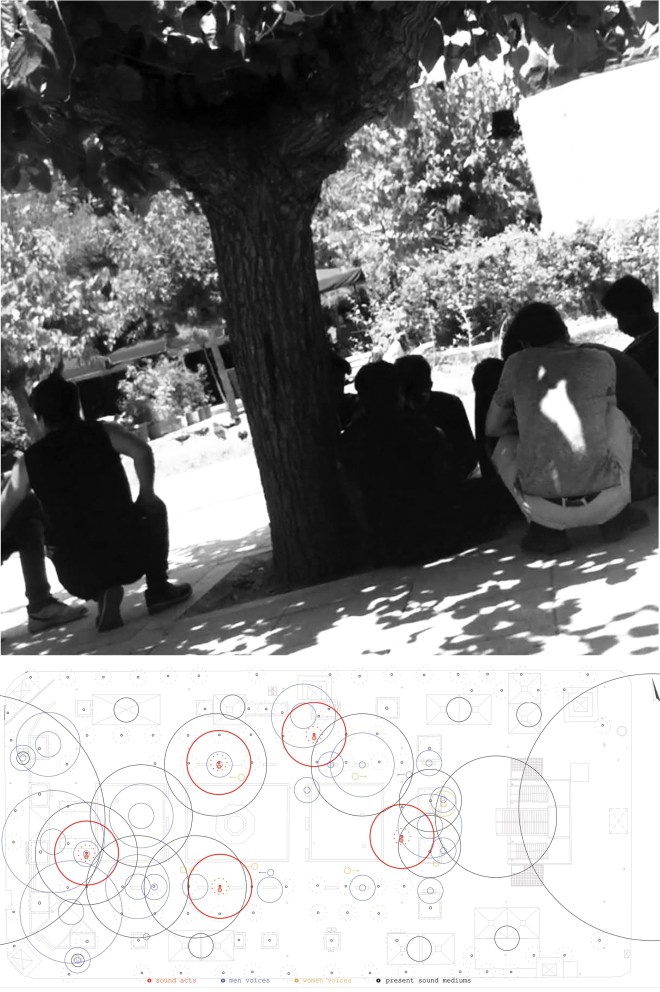 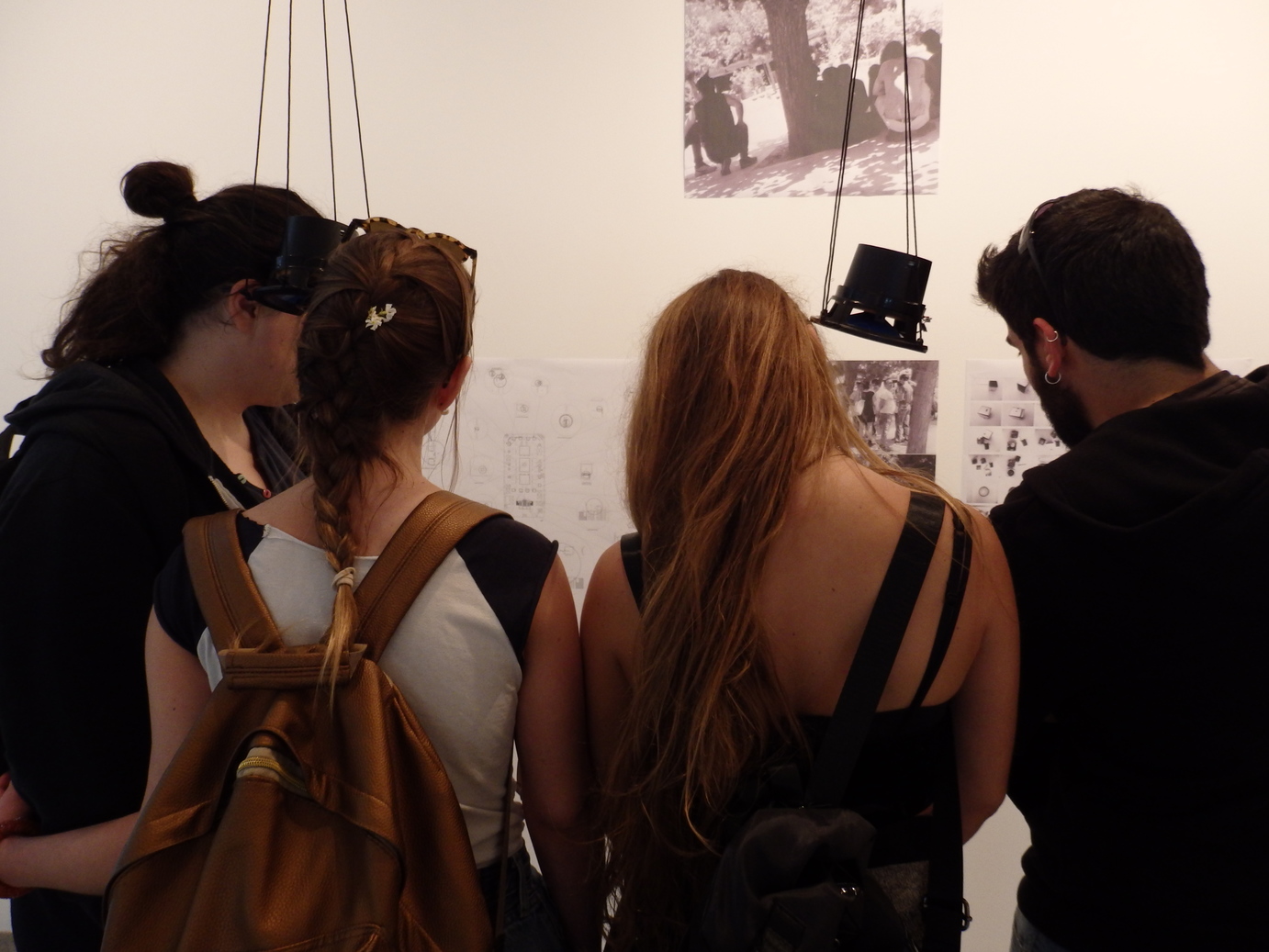 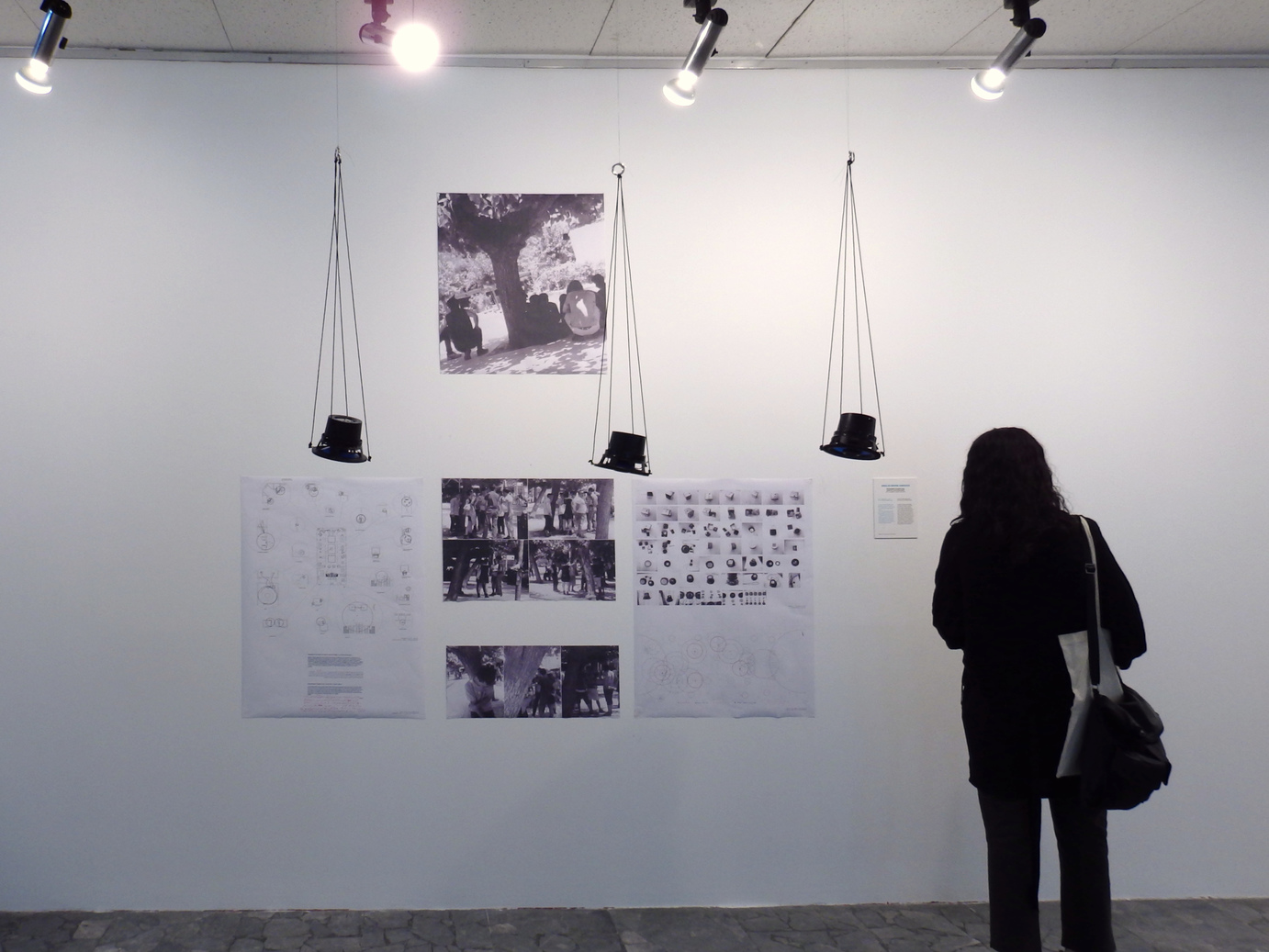