During her performance Radio-Active Female Monstrosity Angeliki uses her voice, as well as an online sound archive to play, layer and gradually distort into chaos. The archive consists of recordings from her projects and found material related to female sounding voices and their amplification through media like radio. She has developed a series of command-line tools and scripts that record, archive, transcribe, over-layer, distort and repeat the sounds and her voice. A web-audio interface is used to perform, share the material produced and invite audiences to participate actively. She is wondering about the ways we are listening to certain voices that are often regarded as inappropriate because of the quality of their sound, the medium's distortions but also stereotypes and collective memories that they often awake. Voices that are associated with forms of monstrosity since ancient times. The performance is part of Radio on the Radio. 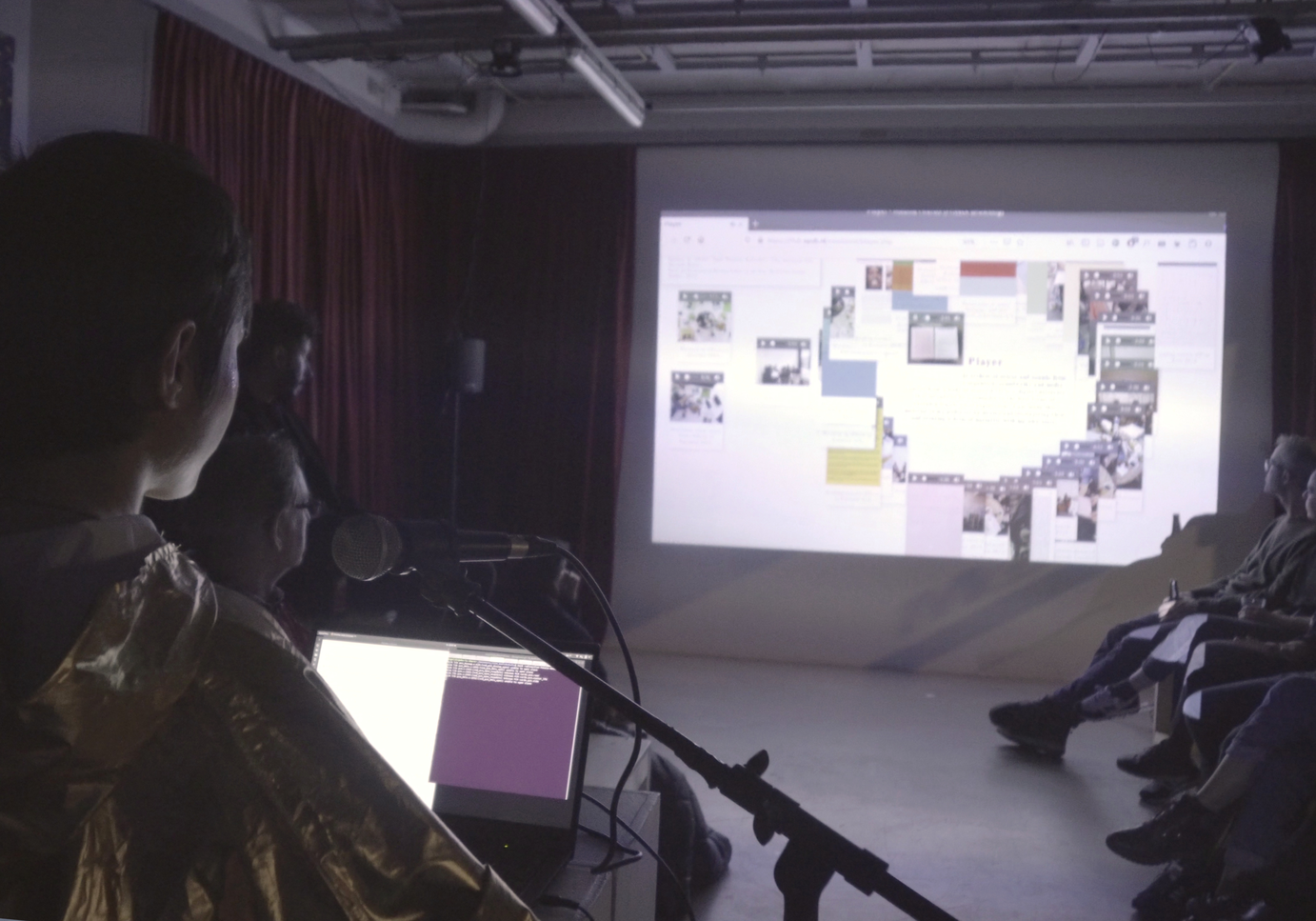 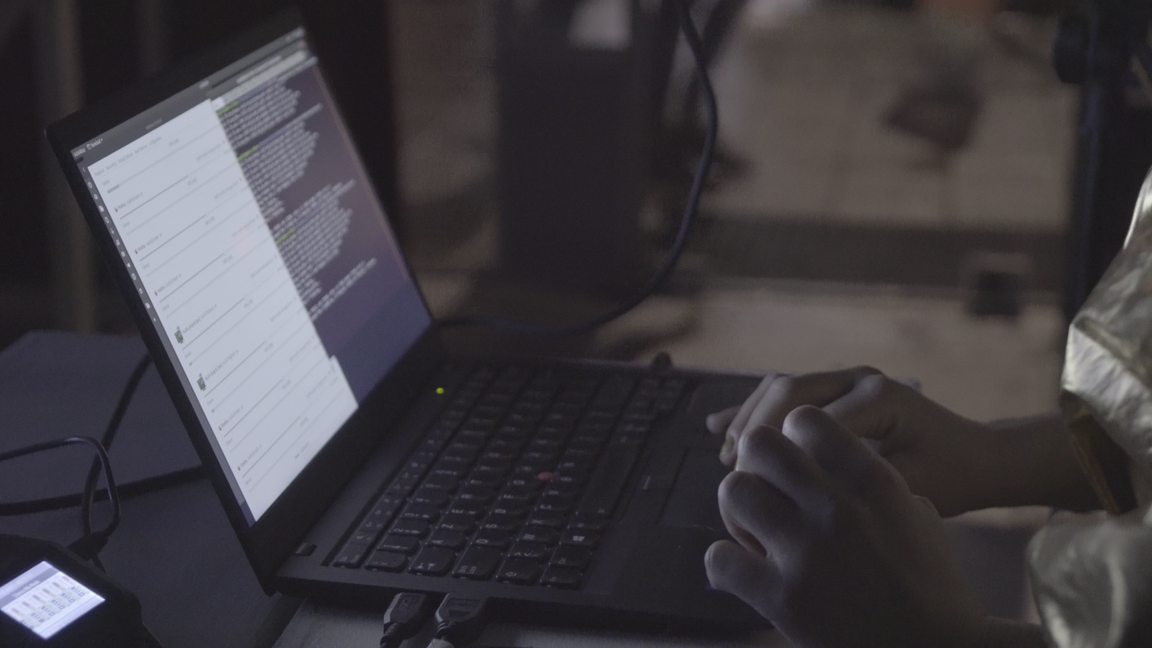 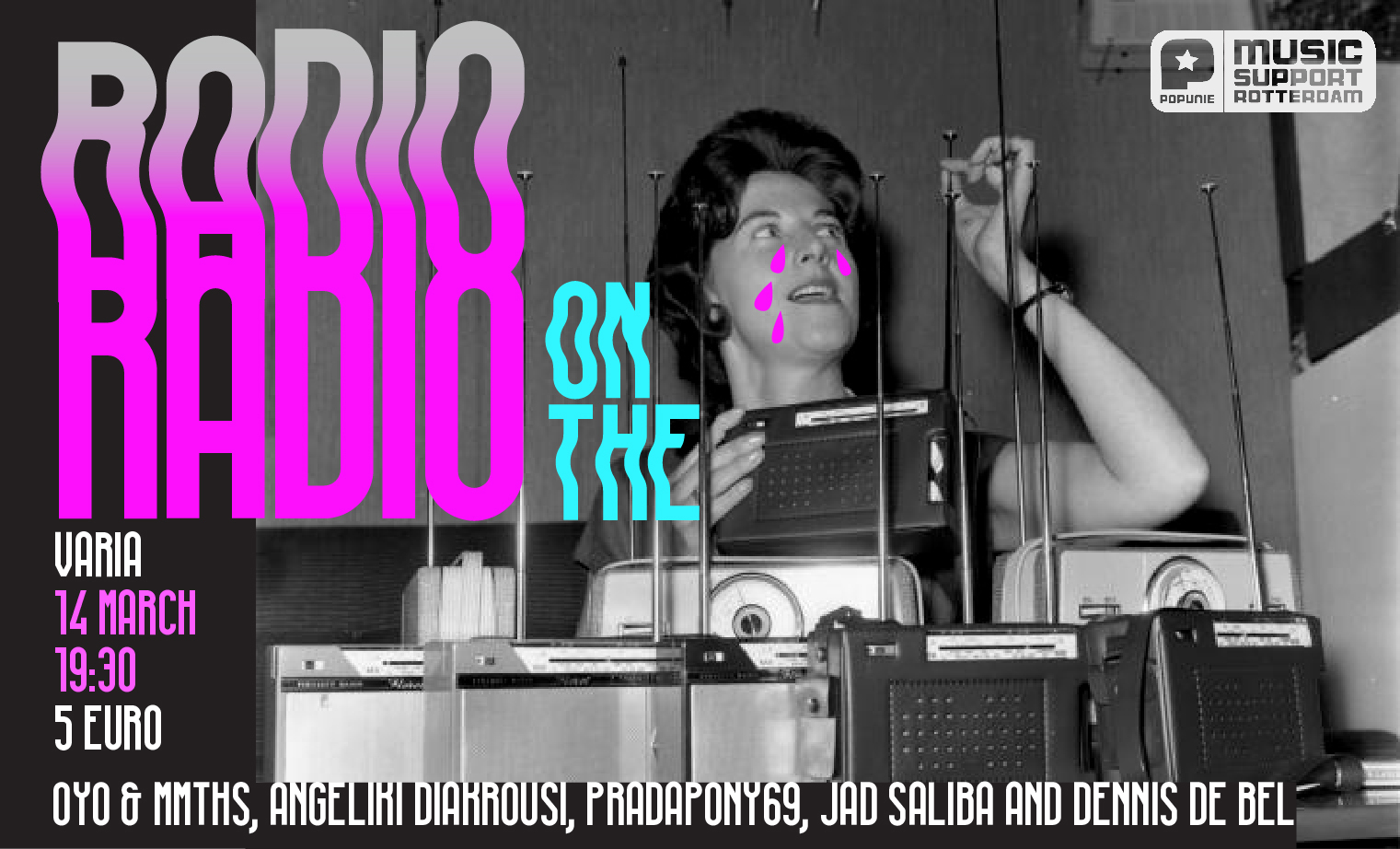