Since June 2016, we have been collecting ‘returning back home’ audio routes from invited Supporters in their home town; by audio routes I mean auditory instructions, recorded by them as they were going back home. Our main intention is to invite Performers to ‘perform’ these routes in other locations than the places where the audios has been created. The one who realize a ‘back home’ route reaches to an unknown place, by following an ‘outside’ auditory information. At the end of their ‘drifting’ they are invited to take a picture of the “home” they had reached. This anachronistic and parallel wandering awakes memories and senses hidden in our daily life and creates interesting experiences and relations away from the logical explanations. Our first attempt to realize this idea in real space and time was in an abandoned village, known as Old Vlachata in Kefalonia, within the framework of Saristra Festival (5-7 August 2016). 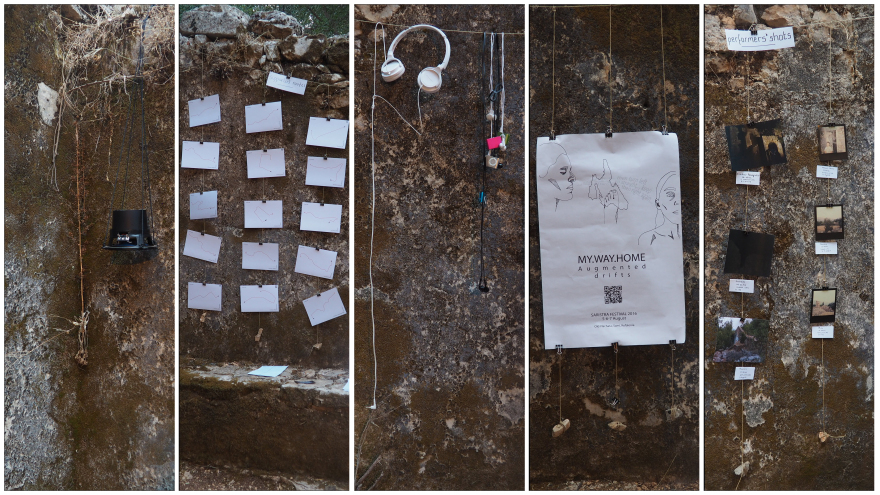 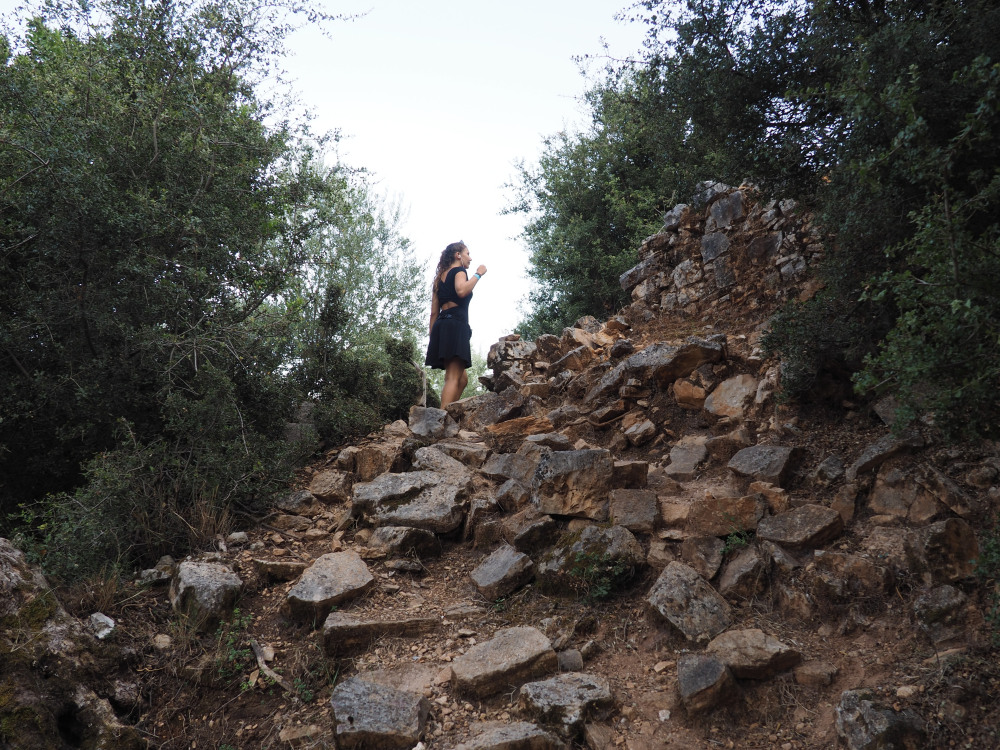 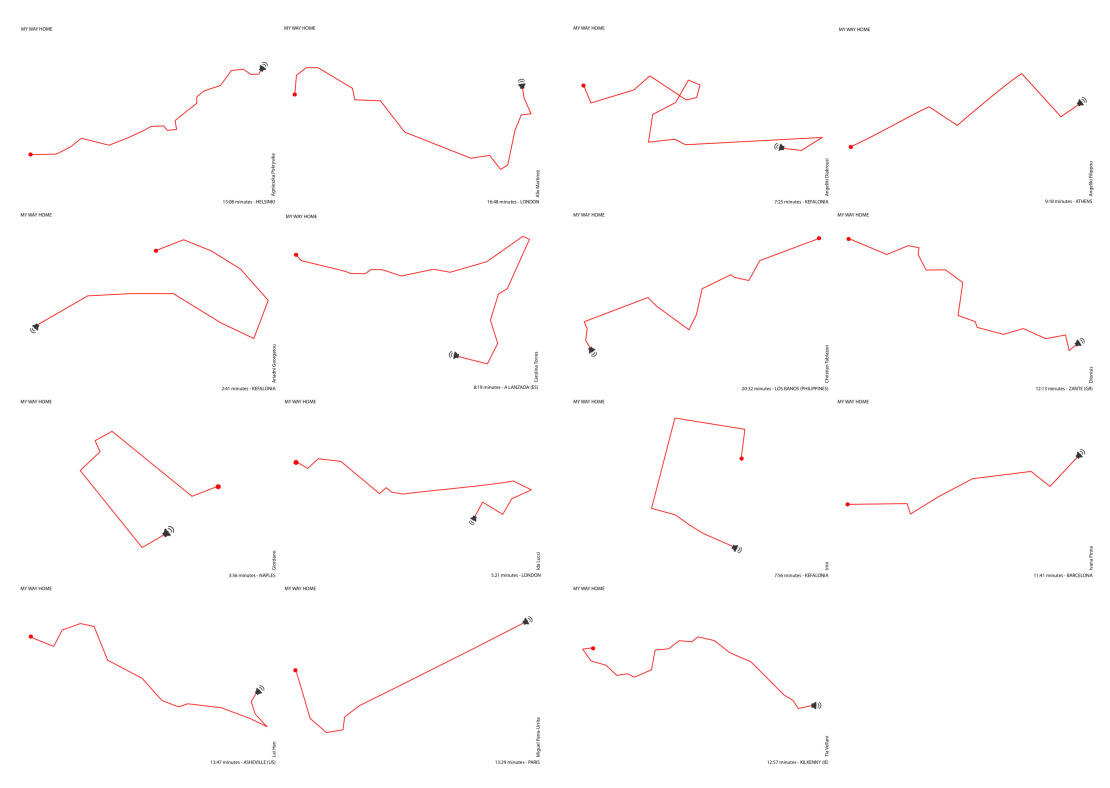