'Let's Amplify Unspeakable Things' is an online platform of exploration and research, regarding female voices in public and their amplification, developed by Angeliki Diakrousi. It creates a space for excluded voices to be explored (online and physical spaces), that questions the establishment of authoritative voices — which construct exclusive speech platforms and binaries, along the assumption that voices have to be rational in public dialogues. It includes a set of podcasts that revisit and overlay an archive of audio recordings, produced in situated and soundwalks, and media sources from a body of research. 'Let's Amplify Unspeakable Things' is based on the concept that amplification can provide presence through repetition and multiplication, as the structure of the workshops and the website reveals. The project itself is a process of feedback and iteration of actions, throughout a period of four months, situated around the space of Leeszaal and hub.xpub.nl. It exists in between the friction of institutions (a public library and an academy) and different public spheres (wereldvrouwen, academic), and it aims to go beyond their binaries. 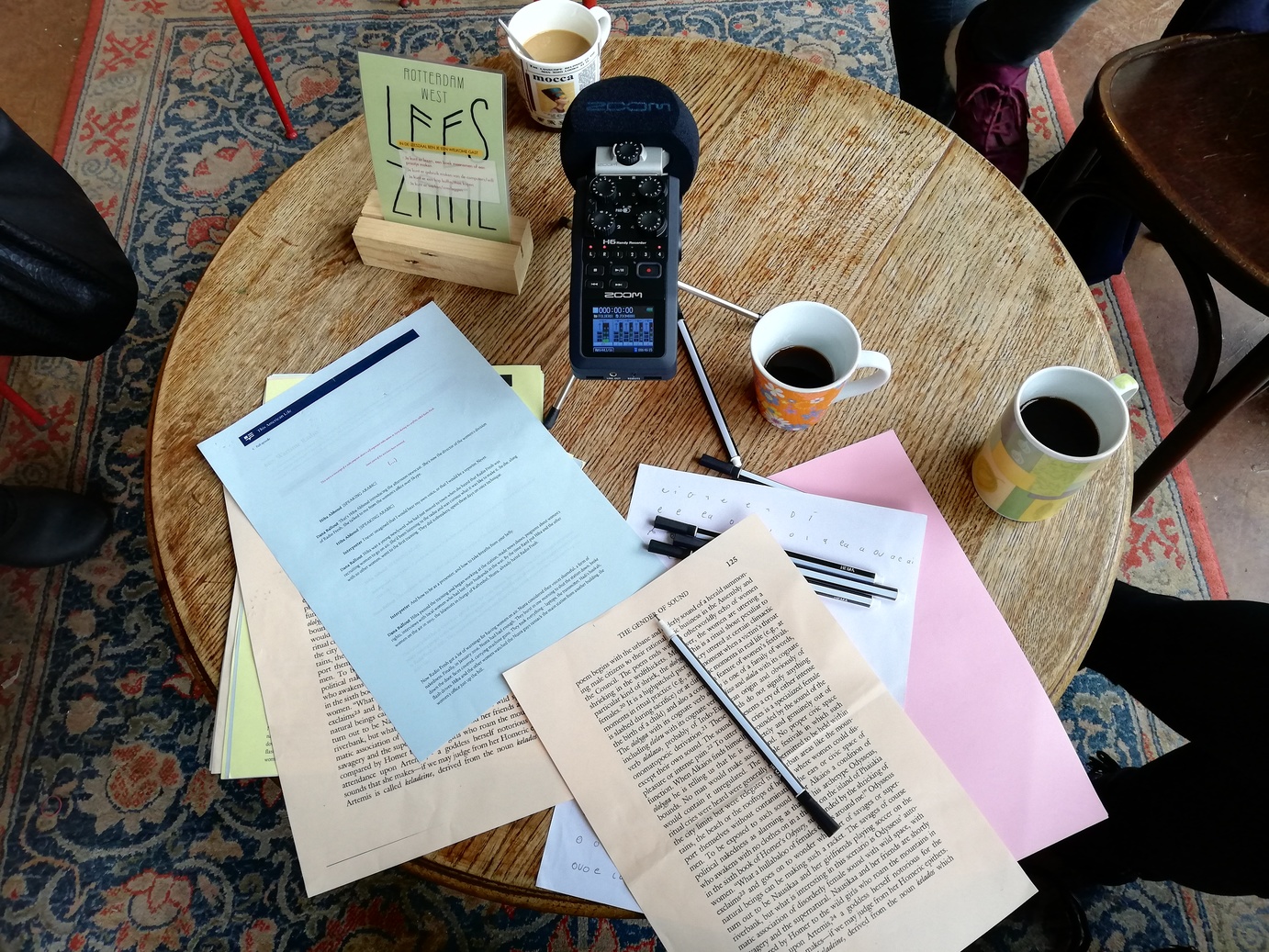 A table used by the participants during one of the workshops 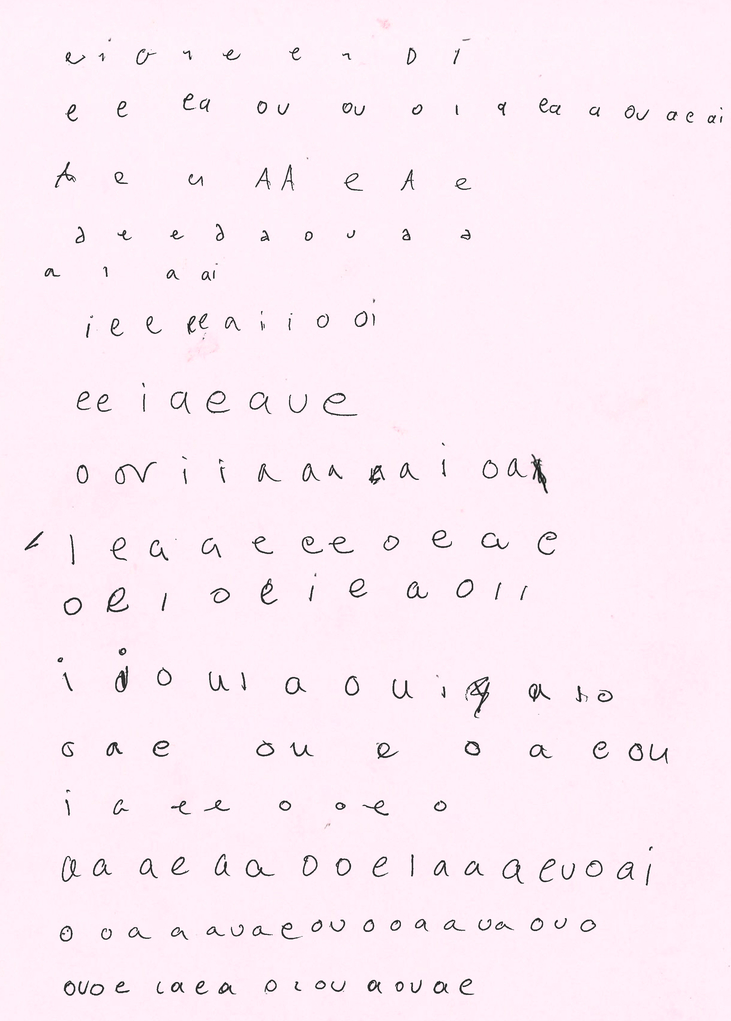 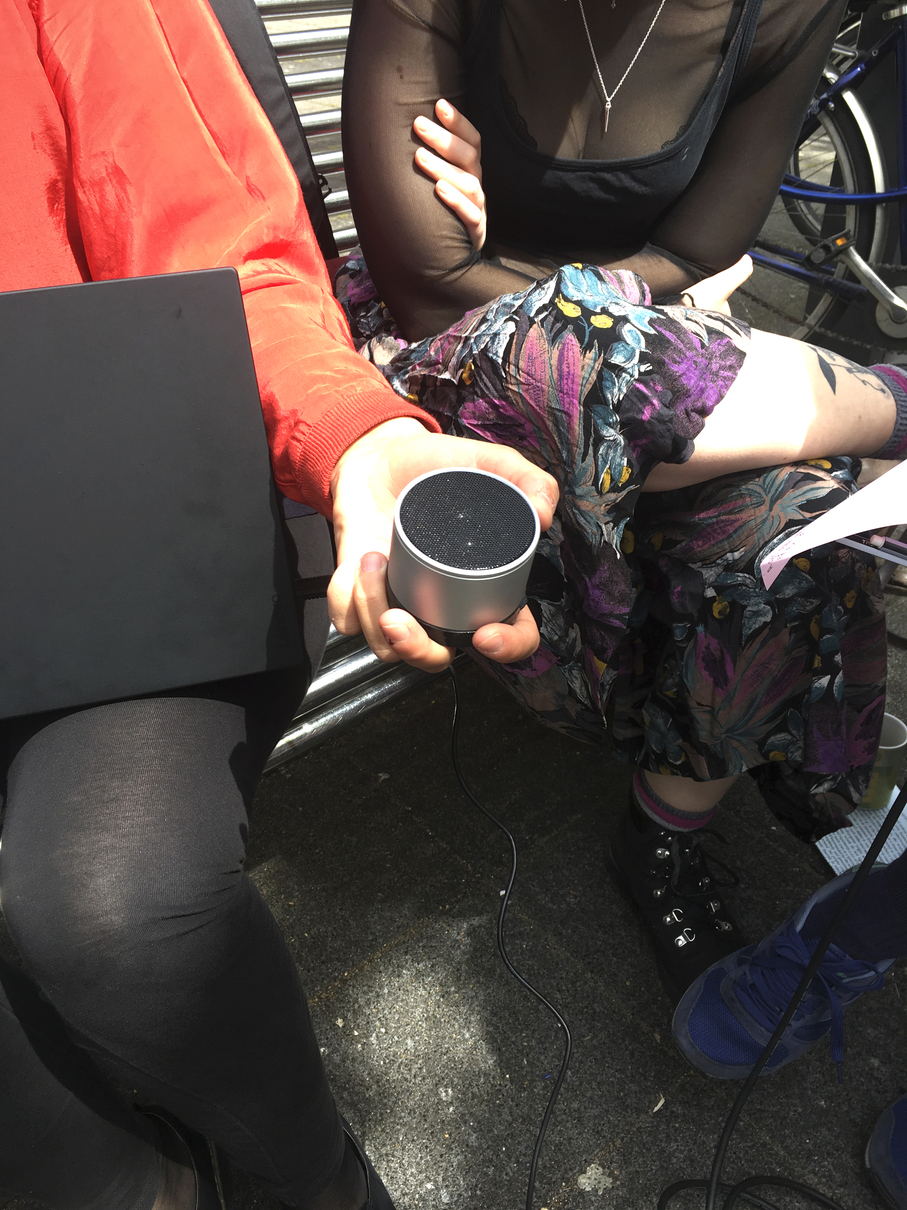 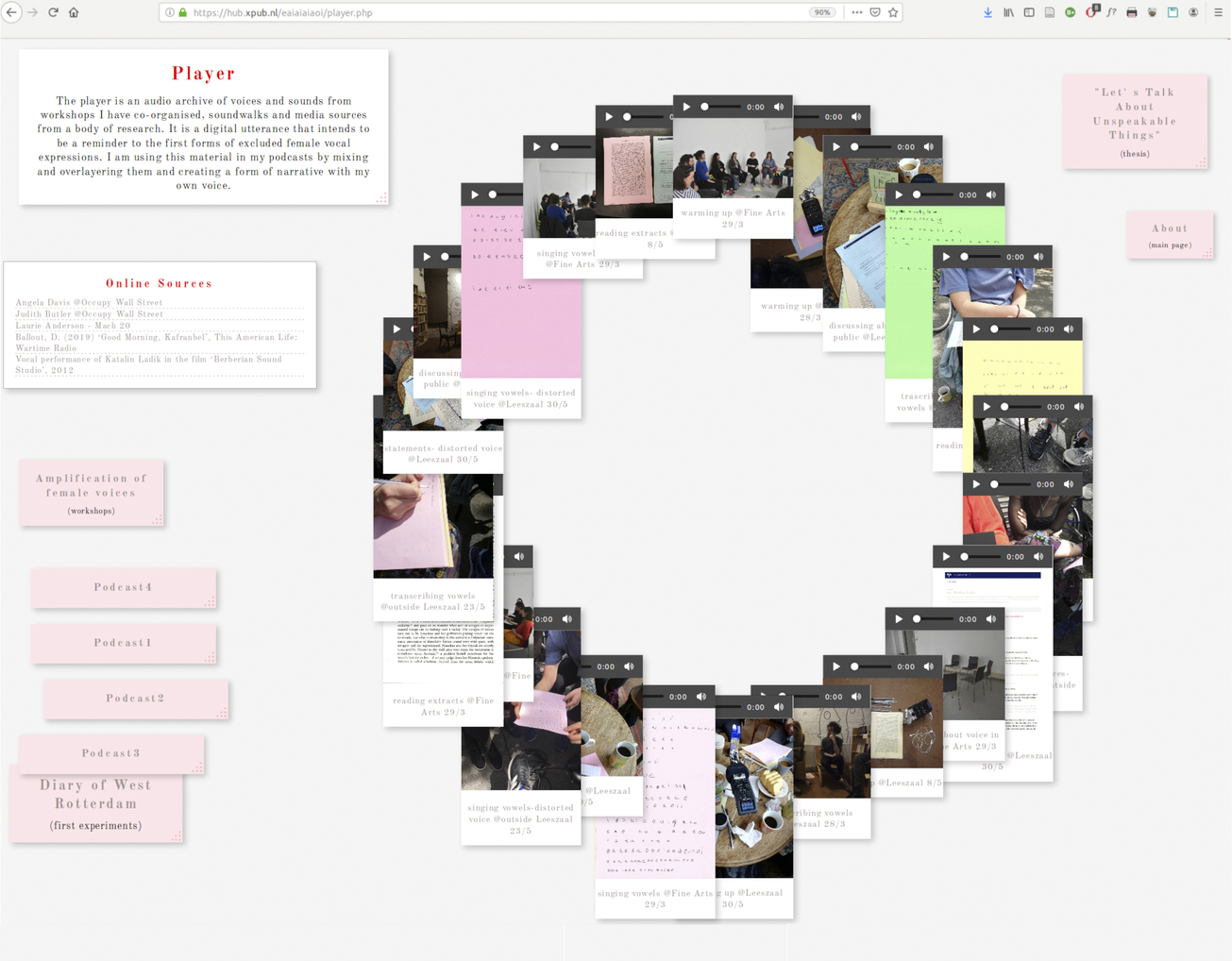 The webpage “Player” from the project’s website that contains an audio archive from the workshops. [Credits: Simon Browne]

[Angeliki Diakrousi, Let's Amplify Unspeakable Things, 2019. Rotterdam].
Copyleft: This is a free work, you can copy, distribute, and modify it under the terms of the Free Art License
http://artlibre.org/licence/lal/en/ 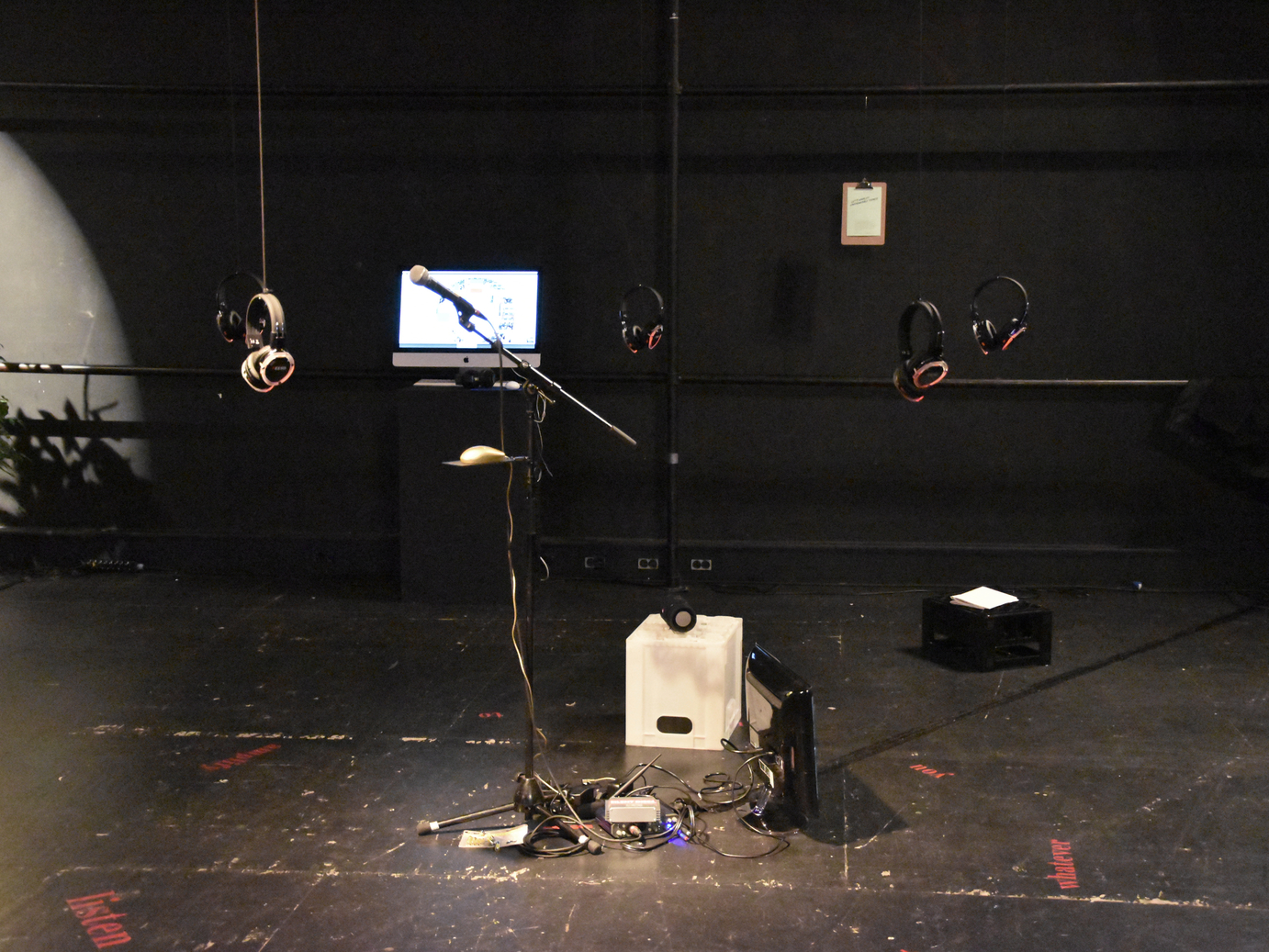 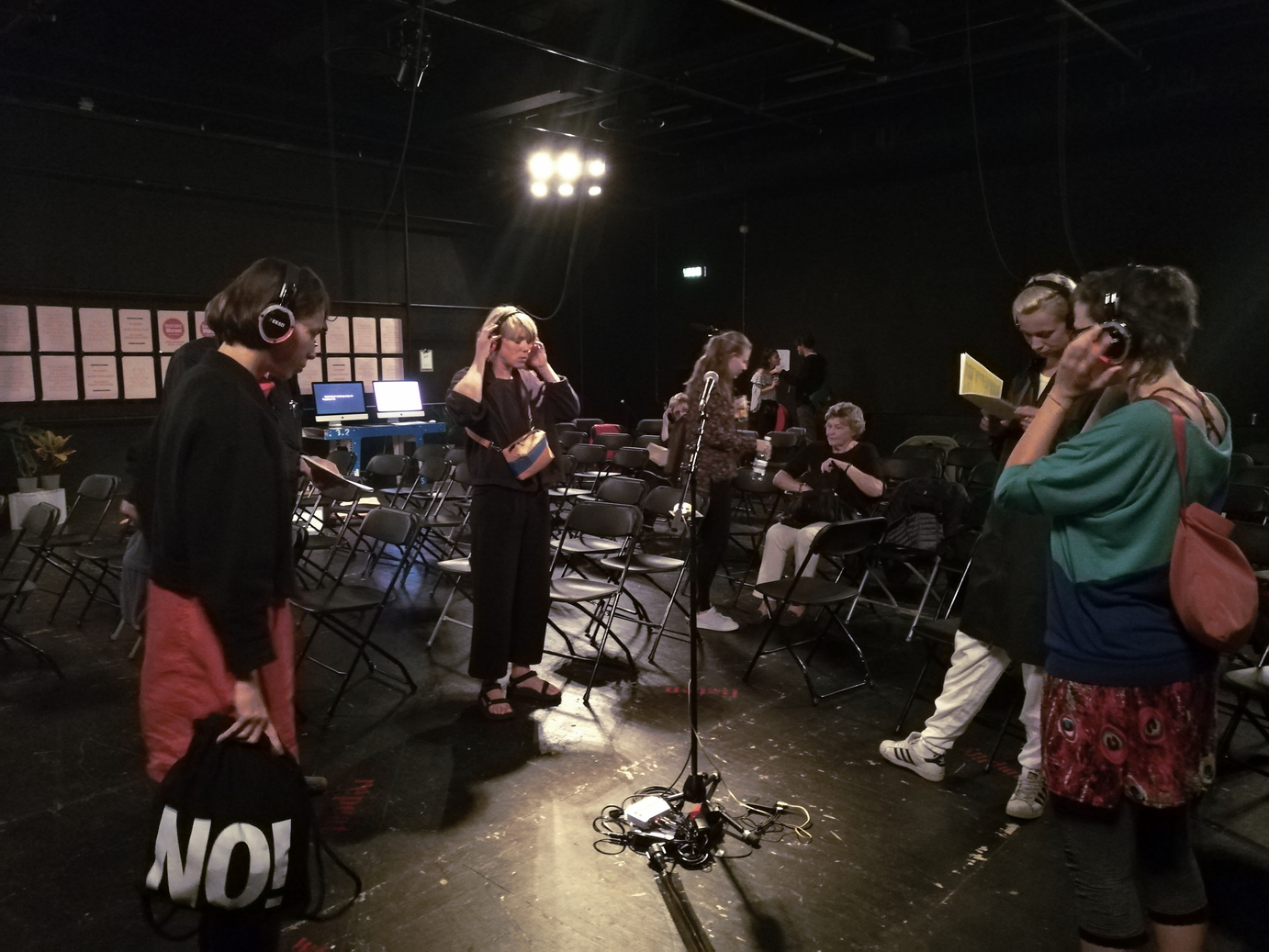 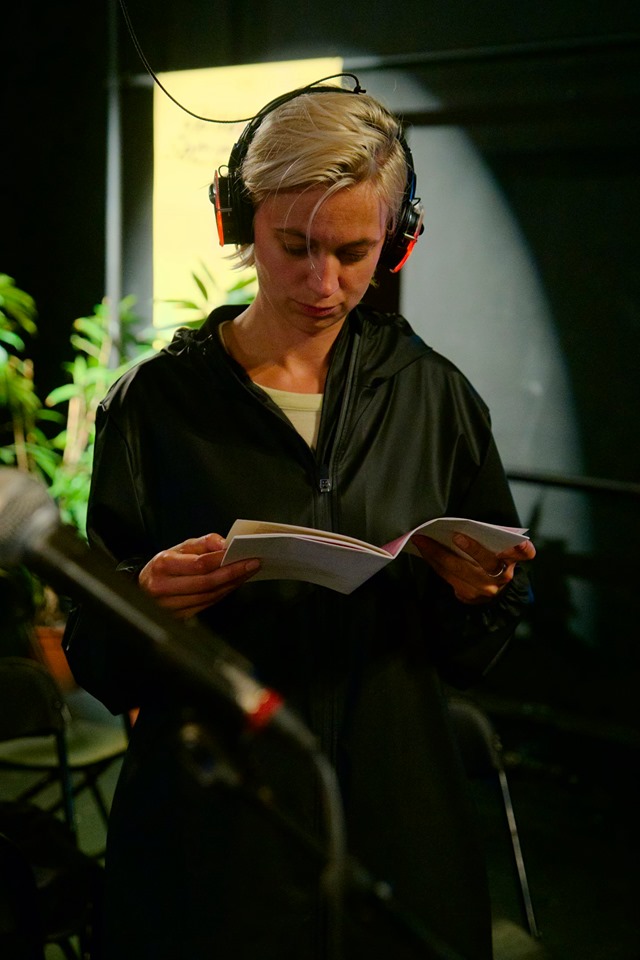 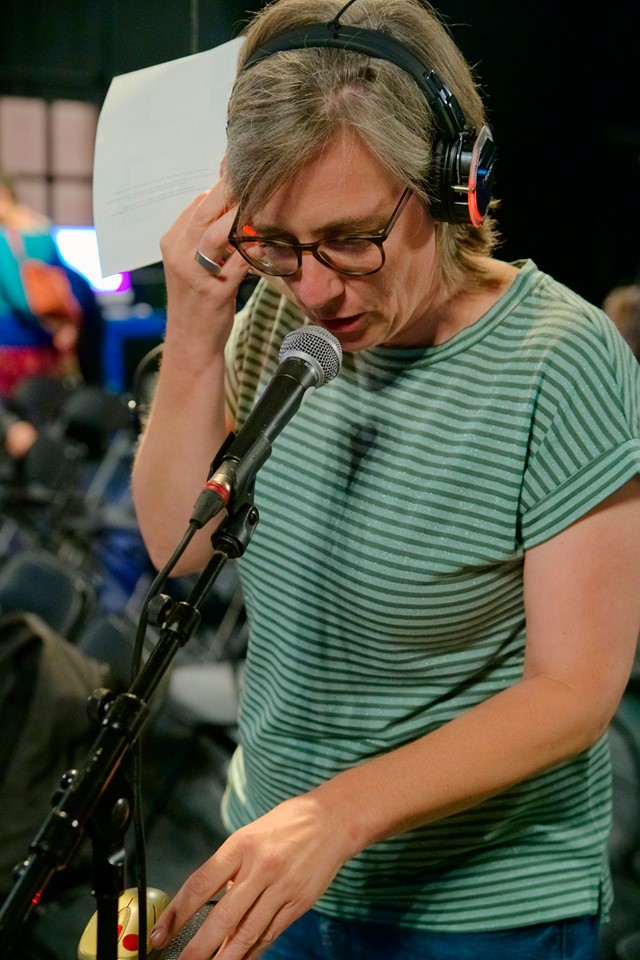 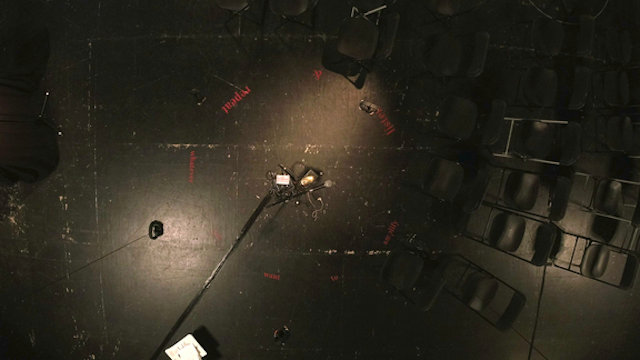 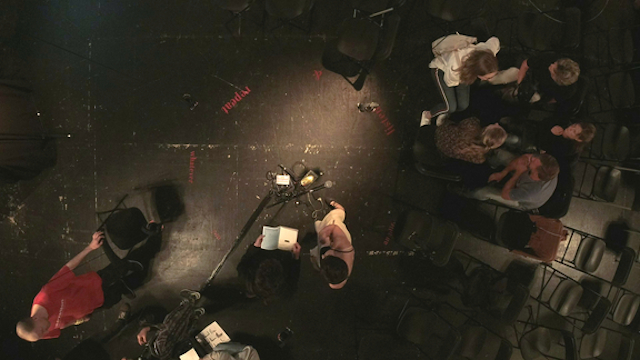 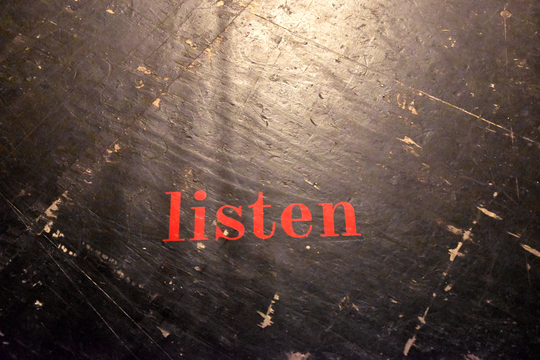 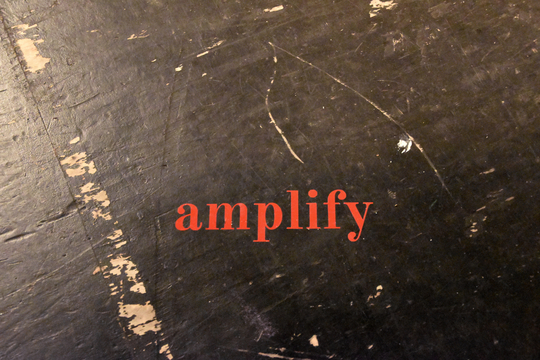