The Arcade deArchived project was developed under the context of Traces of commerce initiative, which aimed to restore a state of activity at a stagnant communal space in Athens, through the establishment of a productive platform that opened up to the city. Twelve interdisciplinary groups were invited to generate an open laboratory of participatory activities at the Gallery of Merchants and the abandoned building situated there, belonging to the social security fund for the merchants.

Under this context, the public space of the gallery/arcade became an active common place for investigation of the anthropological traces of presence – absence. This site-specific intervention included operations of collecting and exhibiting the found traces and reappropriating objects, devices, public space and archival material. It also initiated a dialogue aiming at the composition of a new, interactive, dynamic, open (an)archive, that will be constantly re-constructed from the visitors, the neighbors and the participants. 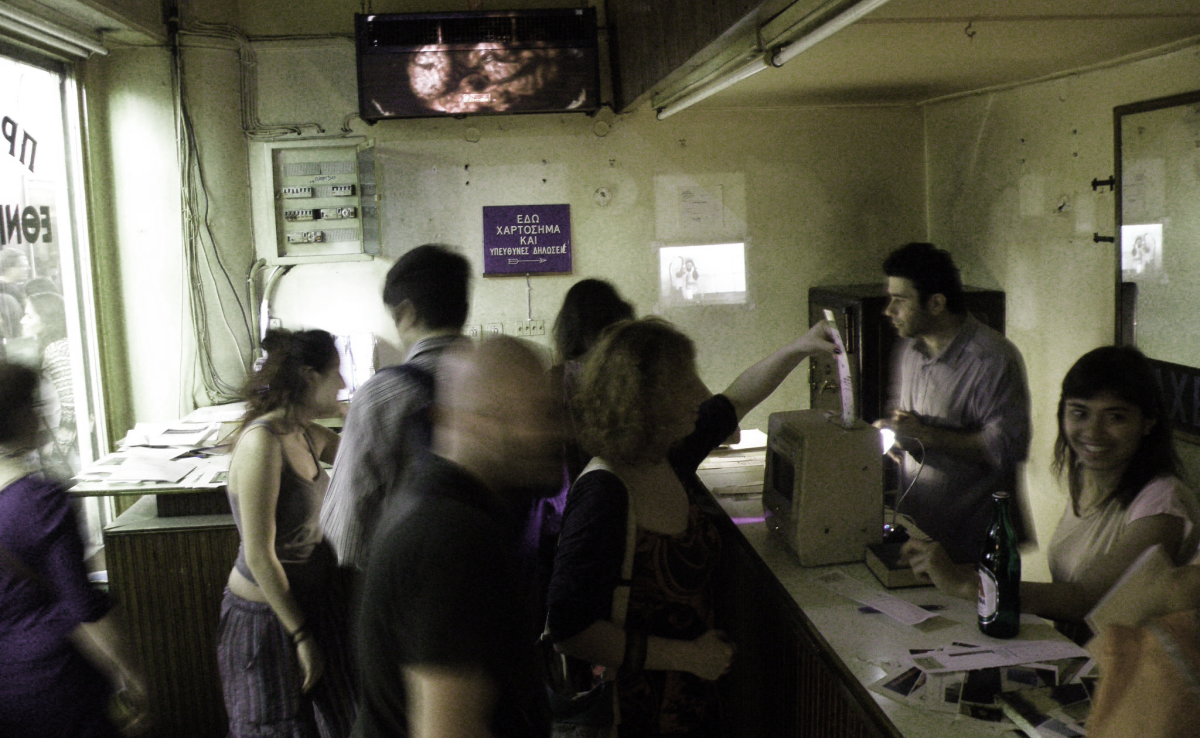 During the development of the project, a series of DIWO (Do-It-With-Others) activities (hands on workshops, talks, meetings, walks), resulted in the creation of a ubiquitous site-specific installation. Recycled objects were technologically augmented with opensource technologies and used as interactive interfaces of the ubiquitous installation. The space of the arcade was also augmented with a layer of digital information through projections mapped on physical surfaces and multiple sound sources. Part of the audiovisual content consisted of the digitalized archive of the social security fund.

The visitors, through their interaction with the installation, could explore and recompose narrative fragments, in order to articulate new plural narratives. They were also engaged in performative enactments resulting in the production of new visual material. 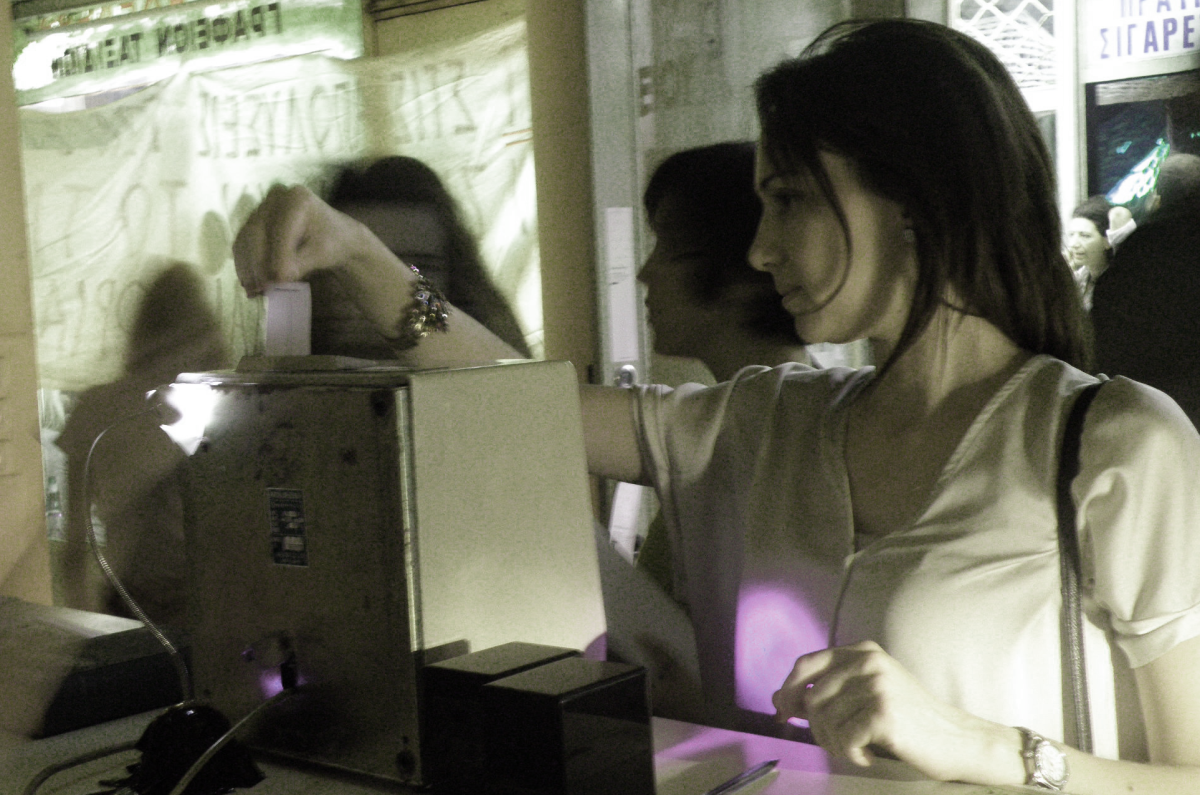